His research interests lie within the areas of mobile and pervasive data management, database systems, operating systems and real-time systems. In particular, his research focuses on advanced data and information management technologies.

In 1995, he was a recipient of the U.S. National Science Foundation CAREER Award for his investigation on the management of data for mobile and wireless computing. He is an editor of the VLDB Journal and has served as guest editor for a number of journals and on program committees of several Database and Distributed Computing Conferences. He is a member of the ACM (Sigmod, Sigmobile, Sigops), the IEEE Computer Society, and the USENIX Association. 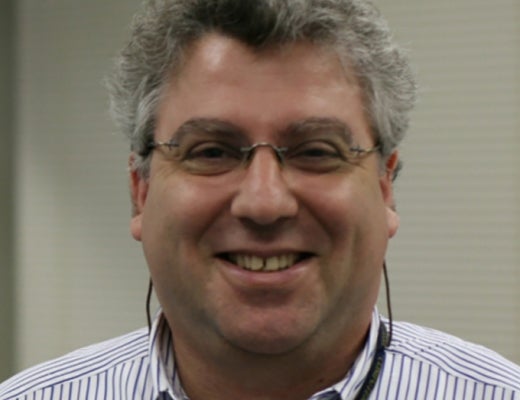