He joined the faculty of the Department of Computer Science with a joint appointment in the Graduate Program in Telecommunications at the University of Pittsburgh in 1988. Prior to that he was a member of the Syrius research group headed by Dr. G. Lelan at INRIA (France), which investigated issues related to the design and analysis of distributed data base systems. 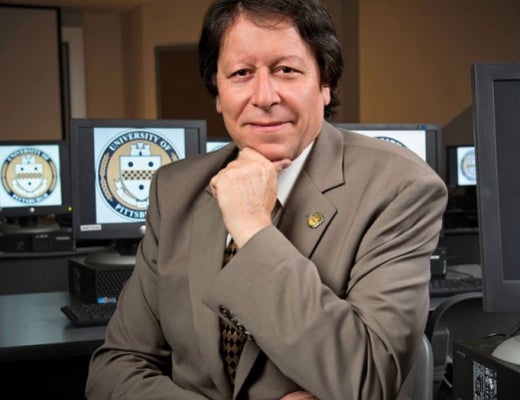