Since 1986 he has been on the faculty of the Department of Computer Science at the University of Pittsburgh. He has published numerous papers in the areas of systolic architectures, parallel computing, fault-tolerant computing, and optical interconnection networks. He served on program committees for several conferences and is on the Editorial Board of IEEE Transactions on Computers. He is a member of the IEEE Computer Society, the Association for Computing Machinery, and the International Society for Optical Engineering. 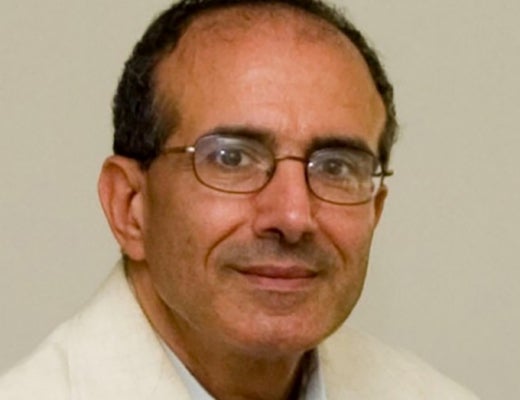