Dr. Jonathan Misurda rejoined the CS Department in 2022 after spending four years at the University of Arizona in Tucson. Prior to that, Dr. Misurda had spent nearly 20 years at Pitt, getting his undergraduate (2003), Masters (2005), and PhD (2011) degrees in Computer Science. 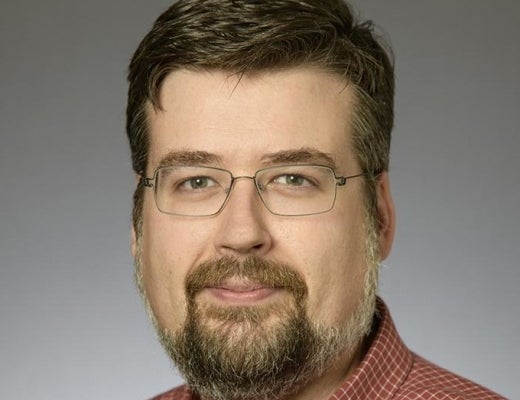