Prior to joining Pitt in the fall of 1994, Tipper was a faculty member at Clemson University (South Carolina) and Molde University College (Norway). Tipper also worked in industry as a system engineer on a NASA project and as a Networking Technology Center staff member at The Mitre Corporation. Tipper is also a senior member of the IEEE.

Wang, Xin and Krishnamurthy, Prashant and Tipper, David (2012) Cell Sleeping for Energy Efficiency in Networks: Is it Viable? Proceedings of IEEE Wireless Communications and Networking Conference 2012. 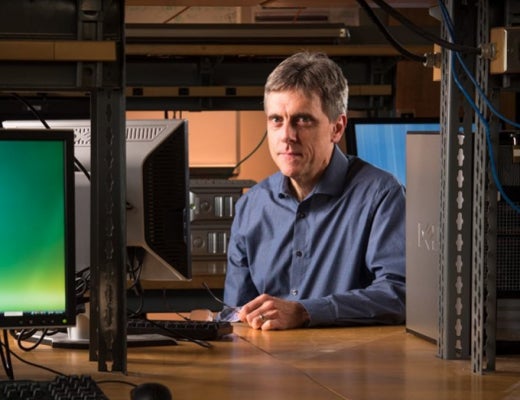