Angela joined SCI in 2022, with a joint appointment in the Department of Informatics and Network Science and Learning Research and Development Center. Prior to that, she was a Postdoctoral Fellow in the Human-Computer Interaction Institute at Carnegie Mellon University. She received a PhD in Computer Science from the University of Colorado Boulder (2020) and a Bachelor of Software Engineering from Auburn University (2015).

Angela conducts research at the intersection of the learning sciences, artificial intelligence, and human-computer interaction. She uses multimodal data to understand students' social and cognitive states, particularly in collaborative STEM learning. She also creates equitable educational spaces by designing technologies that support the agency of students and teachers. Angela applies a culturally-responsive lens to her research, with a particular focus in emboldening Black girls' design of transformative technologies. Angela was named a 2021 - 2022 Emerging Scholar by the International Society of the Learning Sciences. 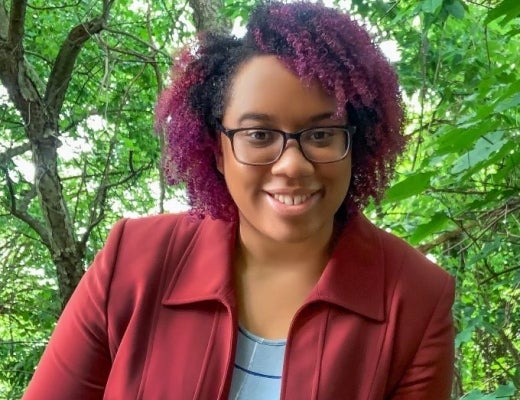