Dr. Alexandros Labrinidis received his Ph.D degree in Computer Science from the University of Maryland, College Park in 2002. He is currently an associate professor at the Department of Computer Science of the University of Pittsburgh and co-director of the Advanced Data Management Technologies Laboratory (ADMT Lab). He is also an adjunct associate professor at Carnegie Mellon University (CS Dept).

Dr. Labrinidis' research focuses on user-centric data management for scalable network-centric applications, including web-databases, data stream management systems, sensor networks, and scientific data management (with an emphasis on big data). He has published over 70 papers at peer-reviewed journals, conferences, and workshops; he is the recipient of an NSF CAREER award in 2008. Dr. Labrinidis served as the Secretary/Treasurer for ACM SIGMOD and as the Editor of SIGMOD Record. He is currently on the editorial board of the Very Large Databases Journal and of the Parallel and Distributed Databases Journal. He has also served on numerous program committees of international conferences/workshops; in 2014, he was the PC Track-Chair for Streams and Sensor Networks for the ICDE conference.

A. Shein, P. Chrysanthis, and A. Labrinidis, "Processing of Aggregate Continuous Queries in a Distributed Environment ," BIRTE 2015 and VLDB 2015, Kohala Coast, HI, 2015. 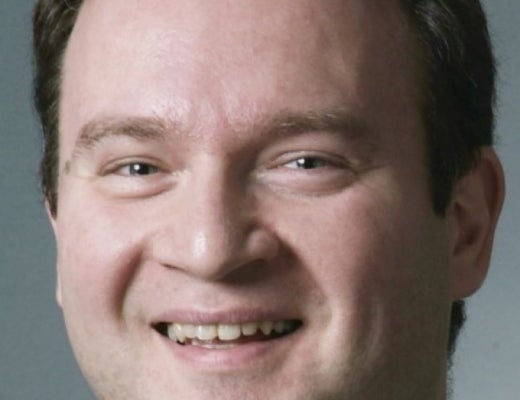