Dr. Lee's research interests lie at the intersection of the computer security, privacy, and distributed systems fields. He is particularly interested in trust negotiation and distributed proof construction approaches to authorization, which can be used to facilitate secure interactions across multiple security domains while still preserving each individual’s privacy and autonomy. Dr. Lee's research has been supported by the NSF and DARPA, and he is an NSF CAREER award recipient (2012).

J. Biehl, E. Rieffel, and A. Lee, "When Privacy and Utility are in Harmony: Towards Better Design of Presence Technologies," Personal and Ubiquitous Computing, 2013. 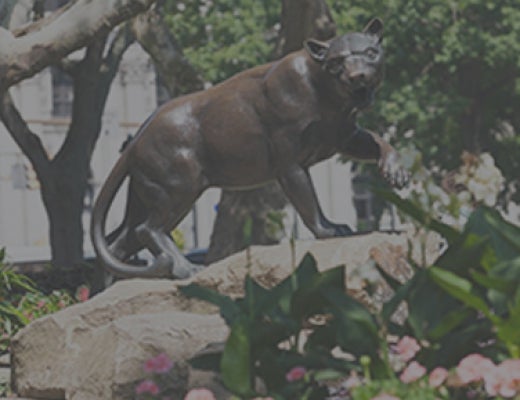