He has been involved in the design and implementation of a couple of distributed, real-time operating system. His main research interest is in the allocation of resources (computing and network resources) in the realm of real-time, with main concerns being power management, security, and fault tolerance. He bridges the gap between the operating systems and networking research fields, between practice and theory.

Lately, he has also been focusing on how to increase diversity in computing and how to promote reproducible research in computing. 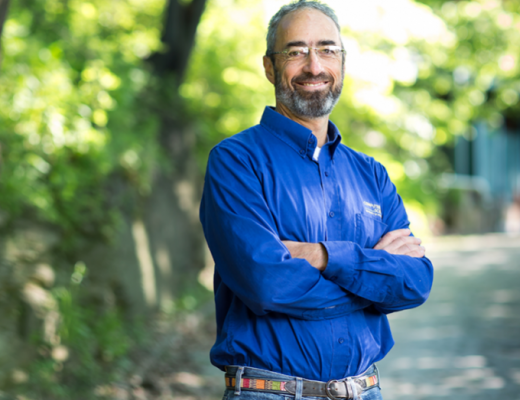