His research interests are in the area of the computer security, program analysis and compiler optimization, and computer architecture. He is the recipient of US NSF Career Award in 2005, the distinguished paper award of the IEEE/ACM International Conference on Software Engineering (ICSE) conference in 2003, the most original paper award of the International Conference on Parallel Processing (ICPP) conference in 2003.

He is a member of the ACM and the IEEE. 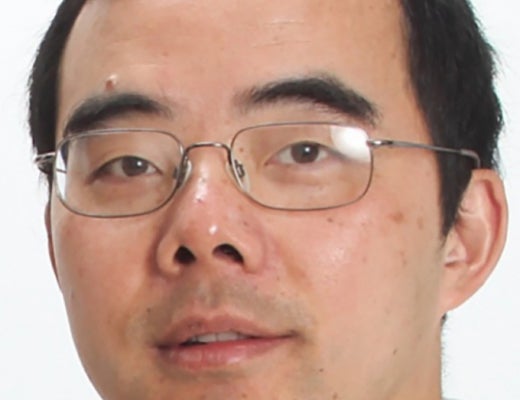