His research interests include parallel processing and fault-tolerance in parallel systems. Dr. Ramirez is the Director of Undergraduate Programs in the Computer Science Department, and is also a computer science liaison for the University of Pittsburgh's College in High School Program. 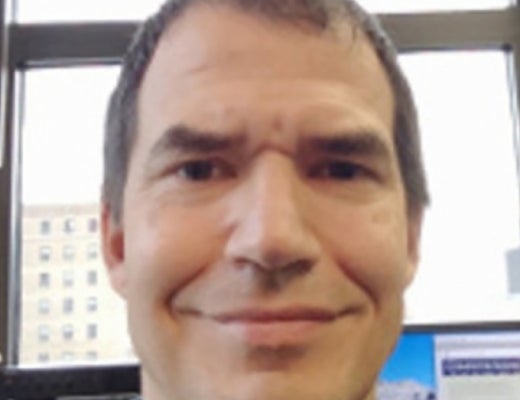